THE FOOD WE EAT 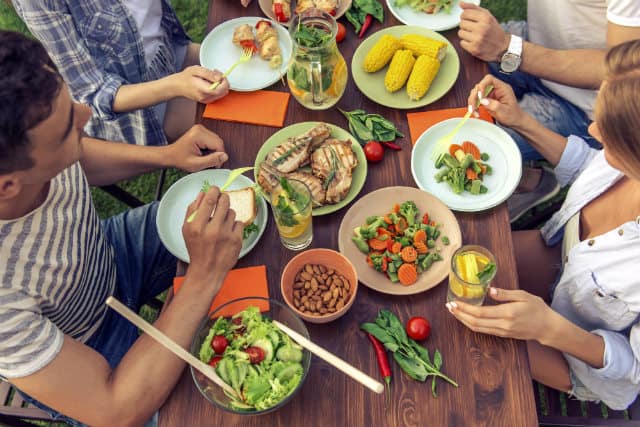 “Its only cleanliness that heals” – Louis Kuhne

Our food is largely spoiled long before it is gathered. The old fashioned farmer raises his crops with the help of stable manure or rotted vegetation. The scientific and the pseudo-scientific farmer is taught that he can raise much larger crops by adding such and such chemicals to the soil. He may indeed produce larger crops and make more money, but the food raised with chemical fertilizers is
extremely inferior in vitamins and minerals to that of natural products.

Apart from growing mineral-starved foods we find that much of it is totally altered in composition. Millers have learnt to take from our grain the surrounding skin, the brain, which is extremely rich in health-giving elements, in mineral substances and vitamins.

Many people live largely on denatured, artificial food. In ever increasing numbers people live on tinned food. Nobody inquires whether the process of tinning which involves a great use of heat, is beneficial or harmful.

To make these artificial foods more attractive to the consumers they are colored with chemical dyes, chemical flavors are added, and thus men are made to subsist on scientific abominations not fit for
human and animal consumption.

We eat these foods because they are attractive to the eyes and to the palate, and because they can be easily prepared for the table.

These devitalized and demineralized foods lower the vitality and sap the health of the people, and they fall a prey to various diseases and epidemics.

So the most important factor regarding the nature and incidence of diseases is to be considered in realizing before all the causation of disease, which is not to be found only in the laboratories, peopled by short-sighted scientists who look at the world through a microscope.

The cause of health and disease is open to all. It is due to faulty living.

The poor die like flies from dirt, foul water, insufficient food and general neglect, from causes, which have been eliminated among the rich.

We are told every day that we are being attacked by disease germs, and that
the best way to combat them consists in under-going vaccination, inoculation, tests, injections, and antibiotics. We find that in modern medical practice there is
too much of doctoring” amongst patients, so much so that damage is done to the system instead of bringing about a cure.

Well, what I know is that;
“A body trained to think rightly and live rightly is trained to war off disease.” 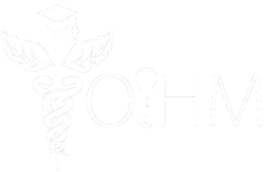 The Cynosure of Natural Healthcare Services In Africa: At OIHM company, we pride ourselves on a “where treatment, teaching, and discovery come together” slogan because we’ve successfully managed and treated people with so-called incurable or life-threatening diseases such as HIV, Cancer, Hepatitis among others. One thing we tell and prove to people is that “there is no such thing as an incurable disease, but there may be an incurable case”.